Hire a speedboat in Zante 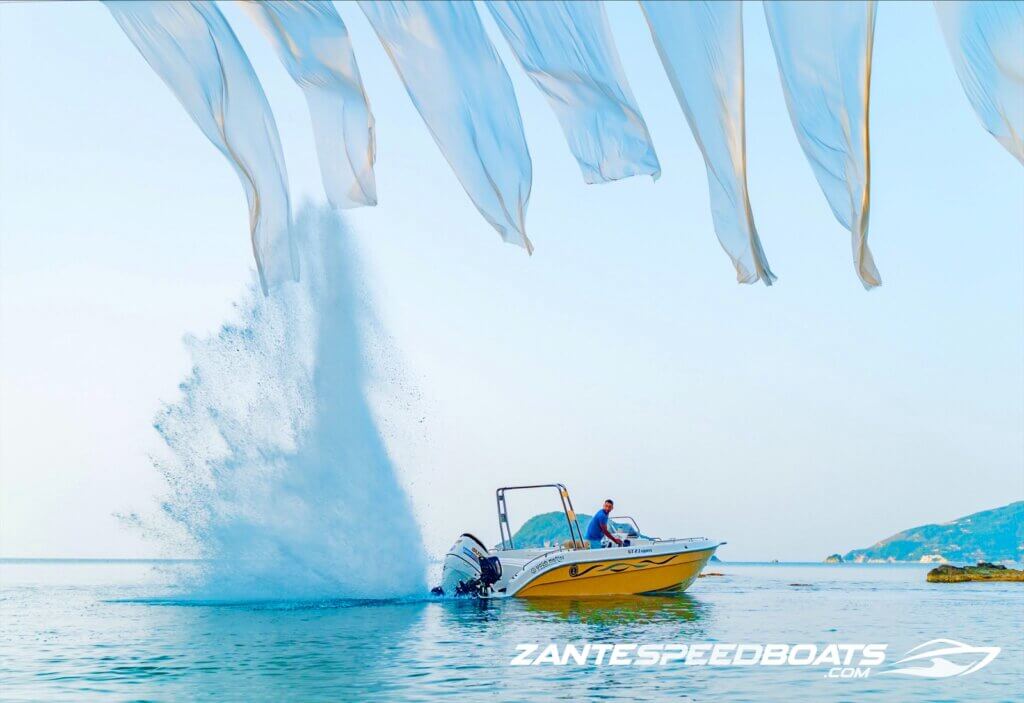 Why you should hire a speedboat in Zante is a pretty simple one really… Zante is world famous for a couple of reasons, but one of them is the nesting Loggerhead turtles or Caretta Caretta as they are known locally. Tourists flock from all over the world to swim alongside them in the crystal clear […]

How do i get a job in Zante? 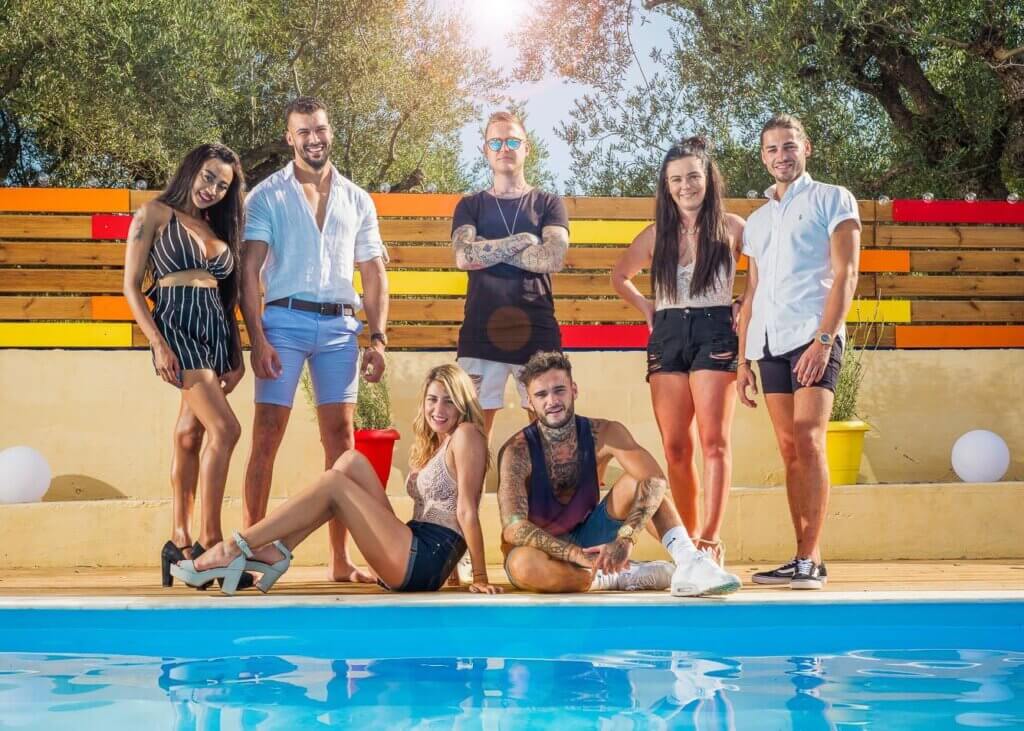 As Summer 2022 draws closer, and the actual possibility of a return to normality is looking more and more likely, we’ve been inundated with job requests. So things have changed a little since the last proper summer in Zakynthos (2019) and the most significant thing in regards to working in Europe, is Brexit. The law […] 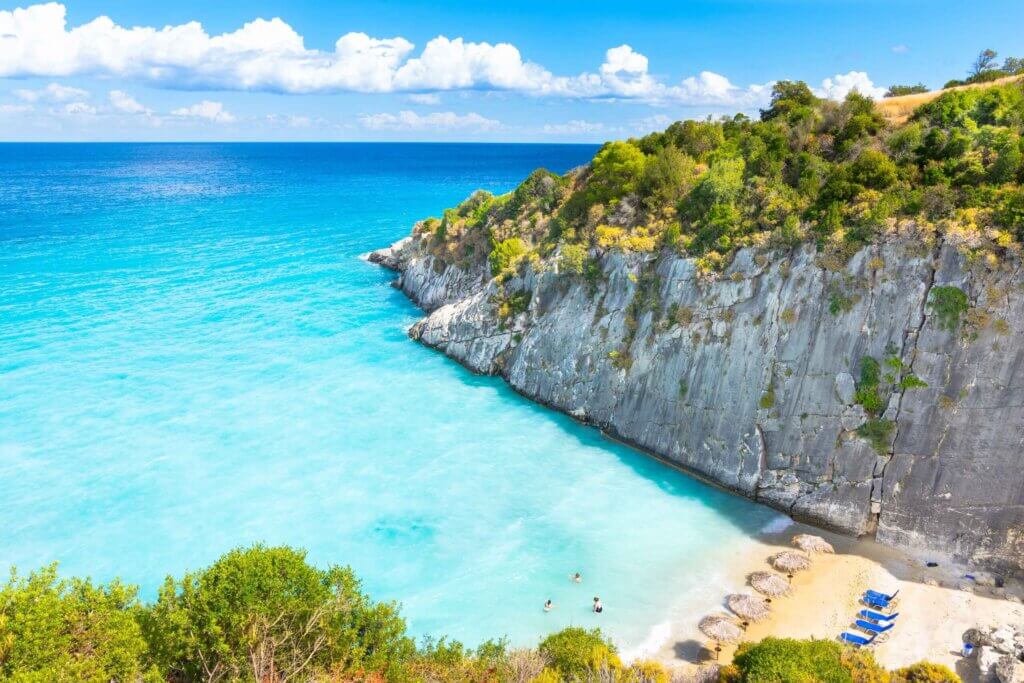 We’re sure there are loads of you that have already been searching on Google for the best beaches Zante beaches. Hopefully you won’t have to go much further as we’ve done all the hard work for you. This blog will highlight the most beautiful beaches on the island. From one of the most photographed and […]

What I Need To Know About Zante 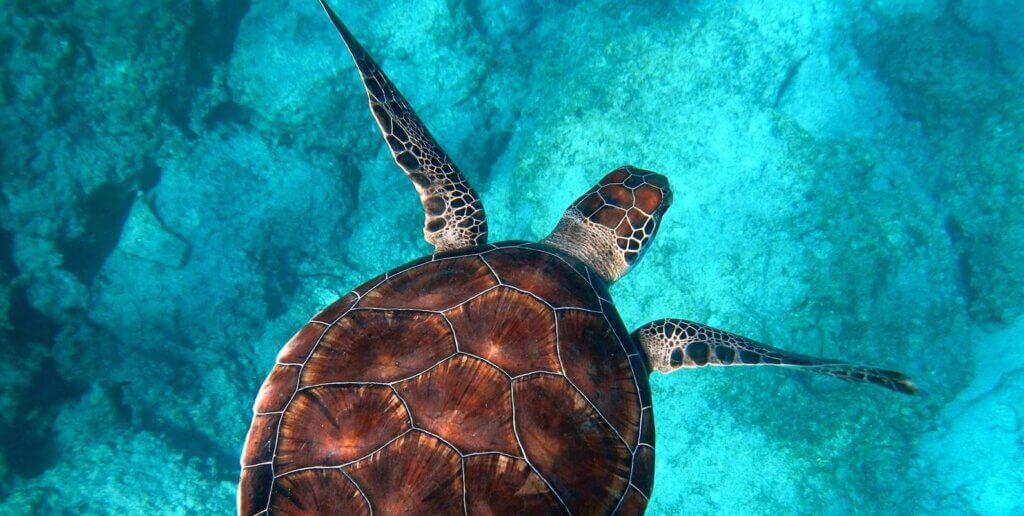 What I need To Know About Zante Zakynthos or Zante as it’s commonly known is without doubt one of Greece’s most beautiful islands. Laganas is the party town on the island, catering to 18-30 year olds from the UK & plenty of other European nations including Sweden, Italy and The Netherlands. Thereare a few reasons […] 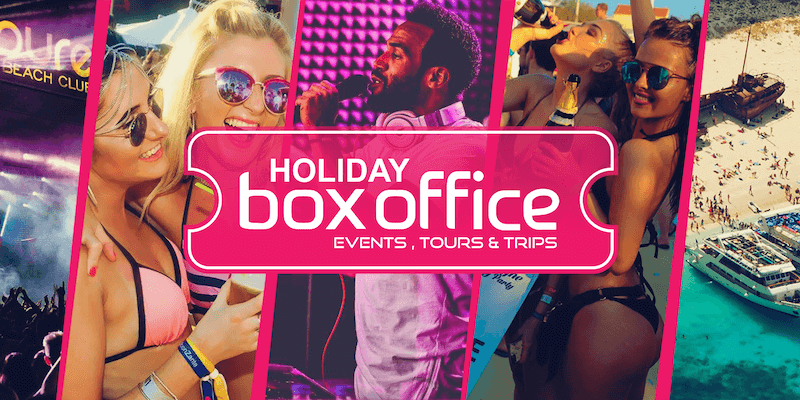 Hopefully restrictions start to ease off in Greece over the coming weeks and events can start to operate to some extent of normality soon. As it stands, and in line with Greek law, most club and bar events are not possible, whatever anyone else may tell you (except Tidal boat Party). Therefore in the interest […] 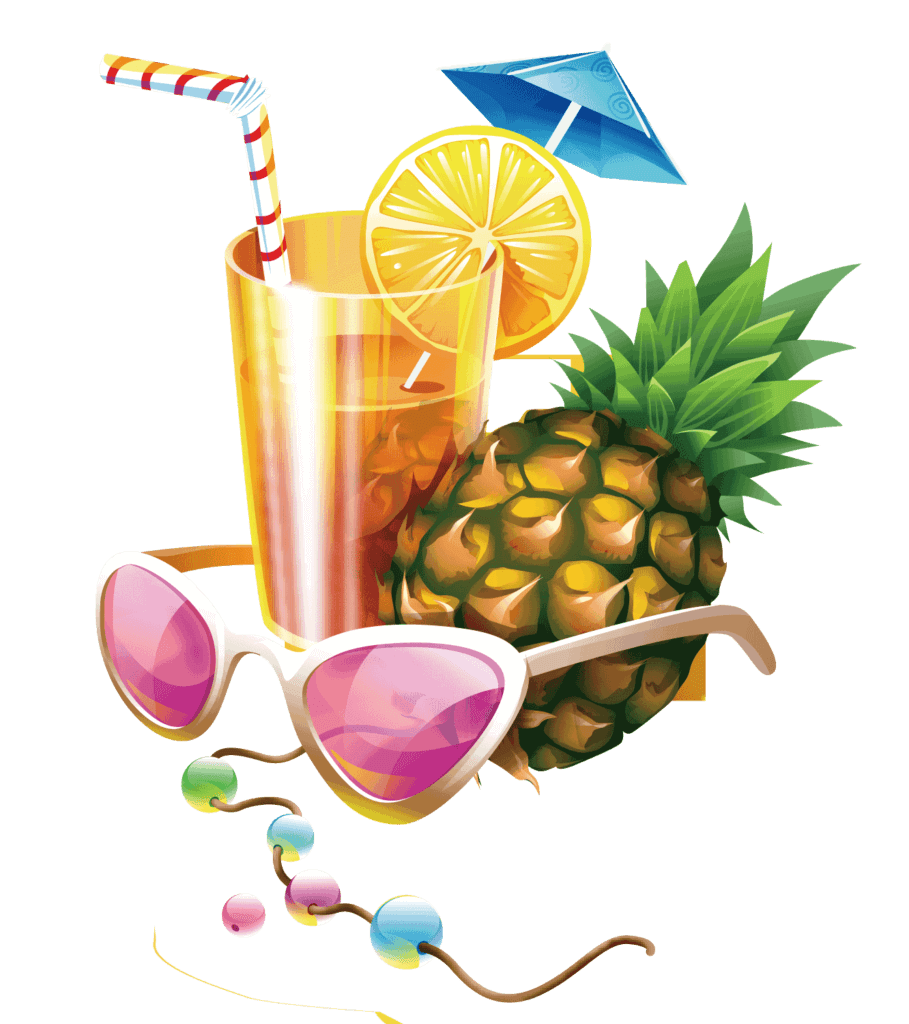 GET UPDATES ON NEWS, EVENTS, VIDEOS AND MOST POPULAR POSTS FROM ZANTE 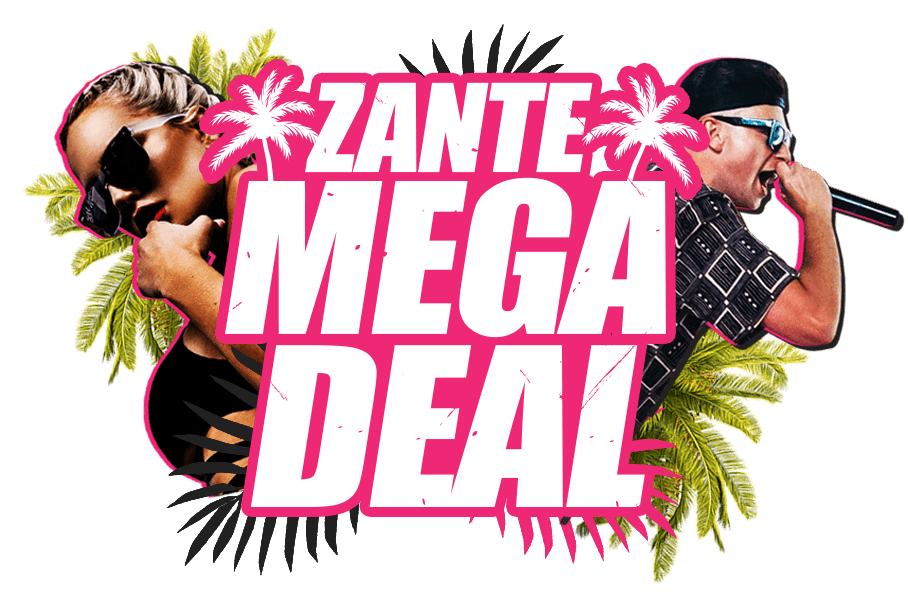 Get updates on news, events, videos

and the most popular posts from Zante